In order to assist the government in educating high-level skilled workers, the Faculty of Economics, Padjadjaran University established a Diploma 3 program. The Diploma 3 program is one of the work units within the Faculty of Economics, Padjadjaran University which has the task of producing human resources who have the expertise and skills in the application of science. and practical technology, which was established in 1975 and confirmed by the Decree of the Minister of Education and Culture of the Republic of Indonesia Number 042/U/1975 dated March 18, 1975. 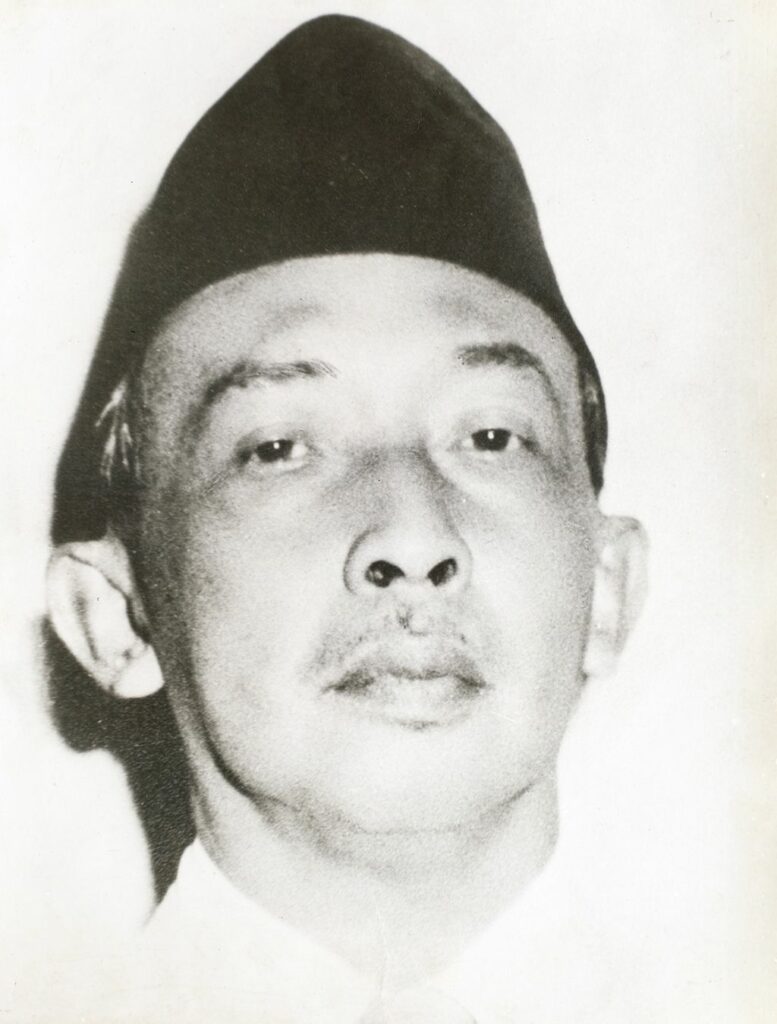 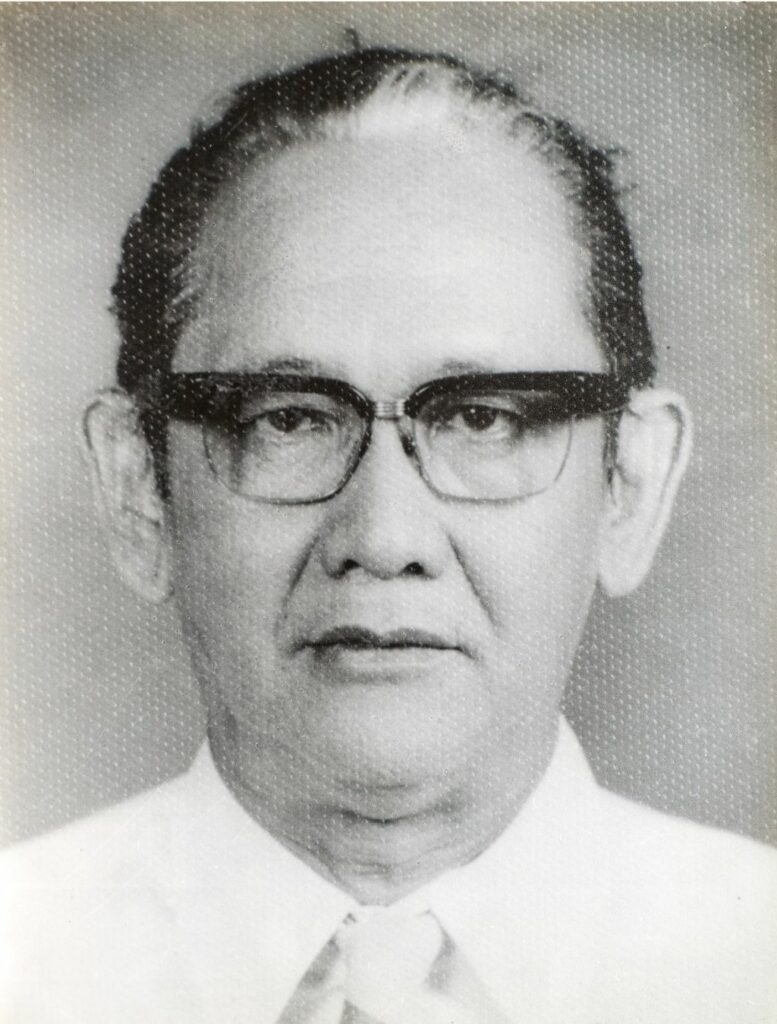 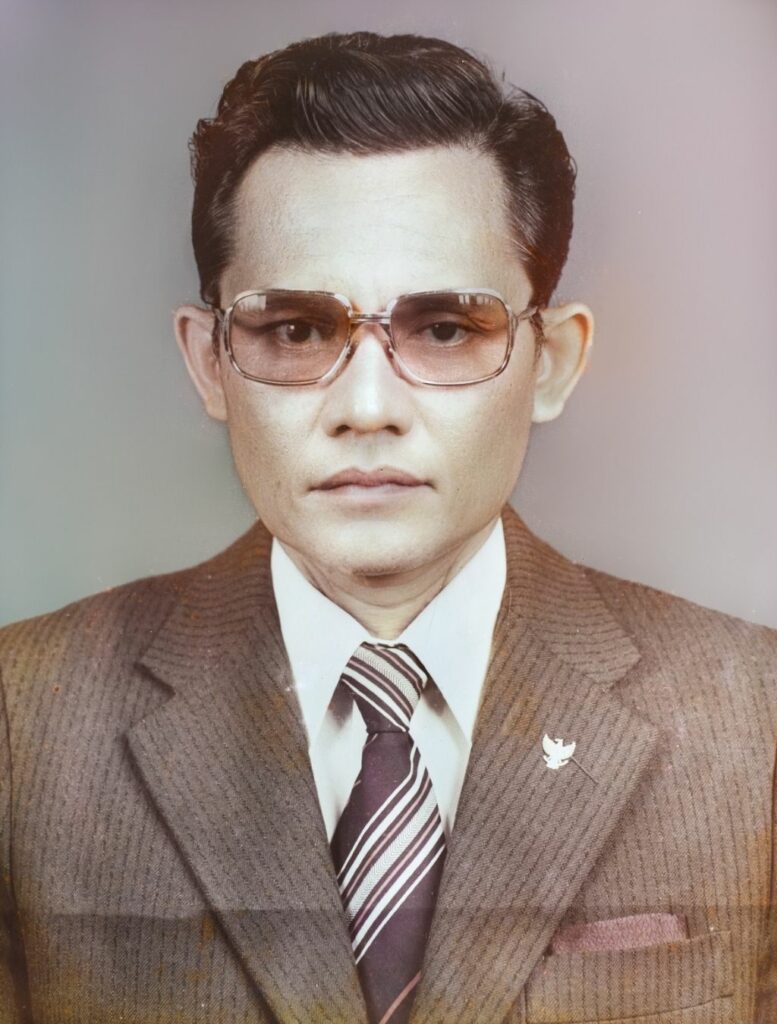 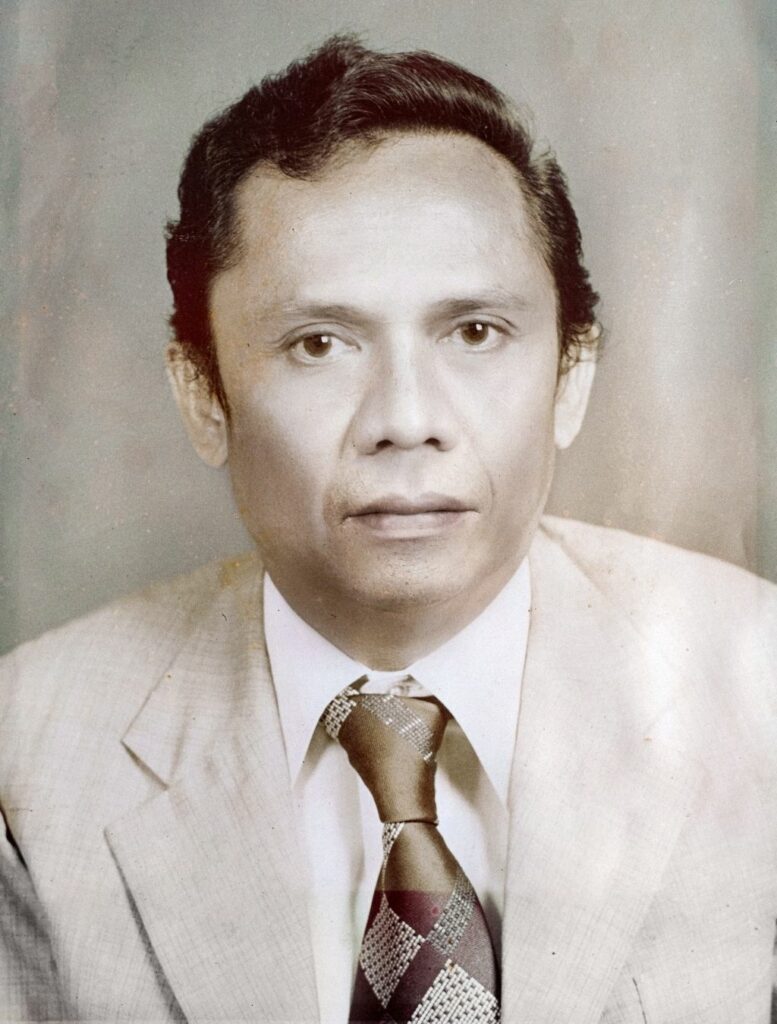 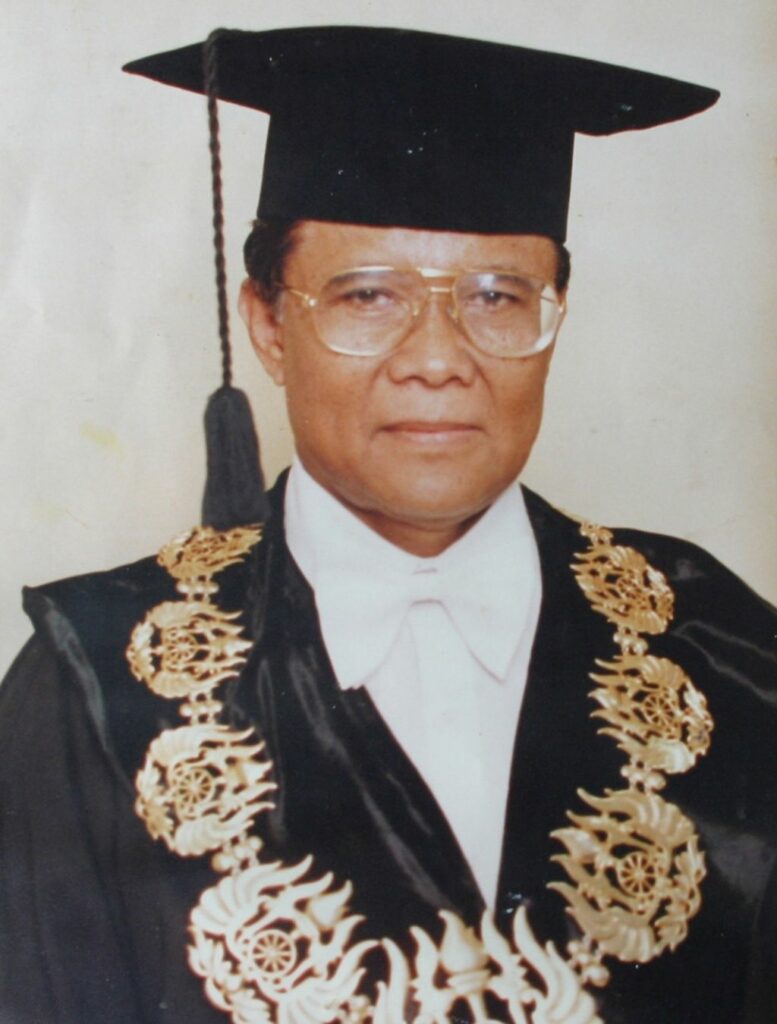 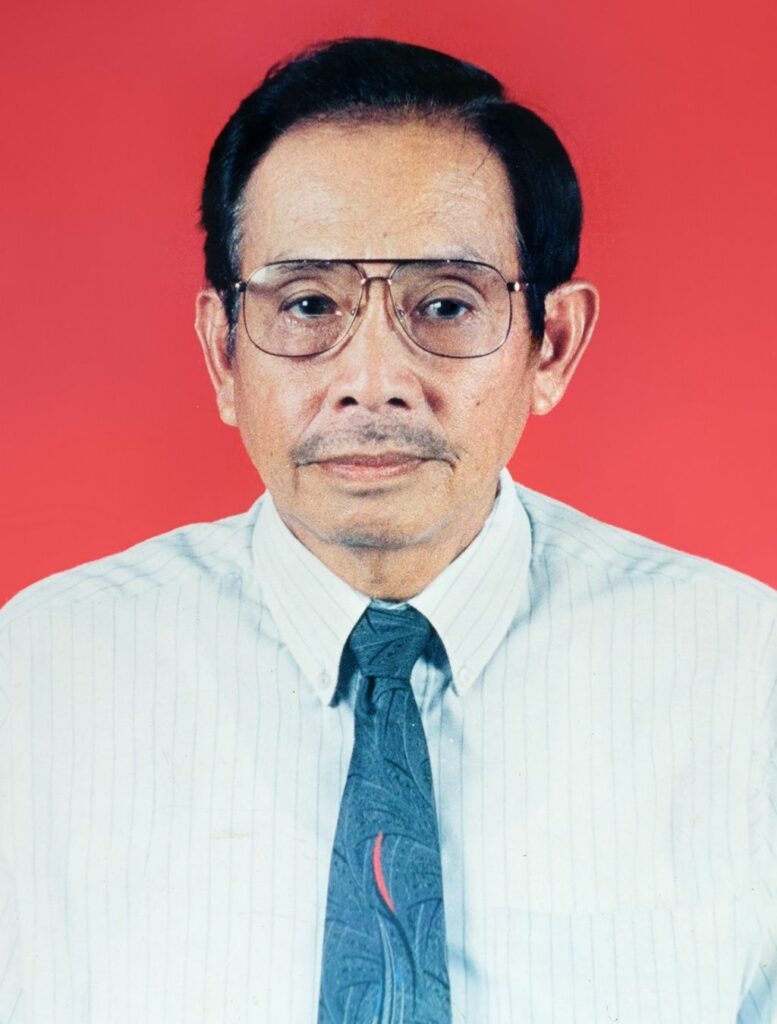 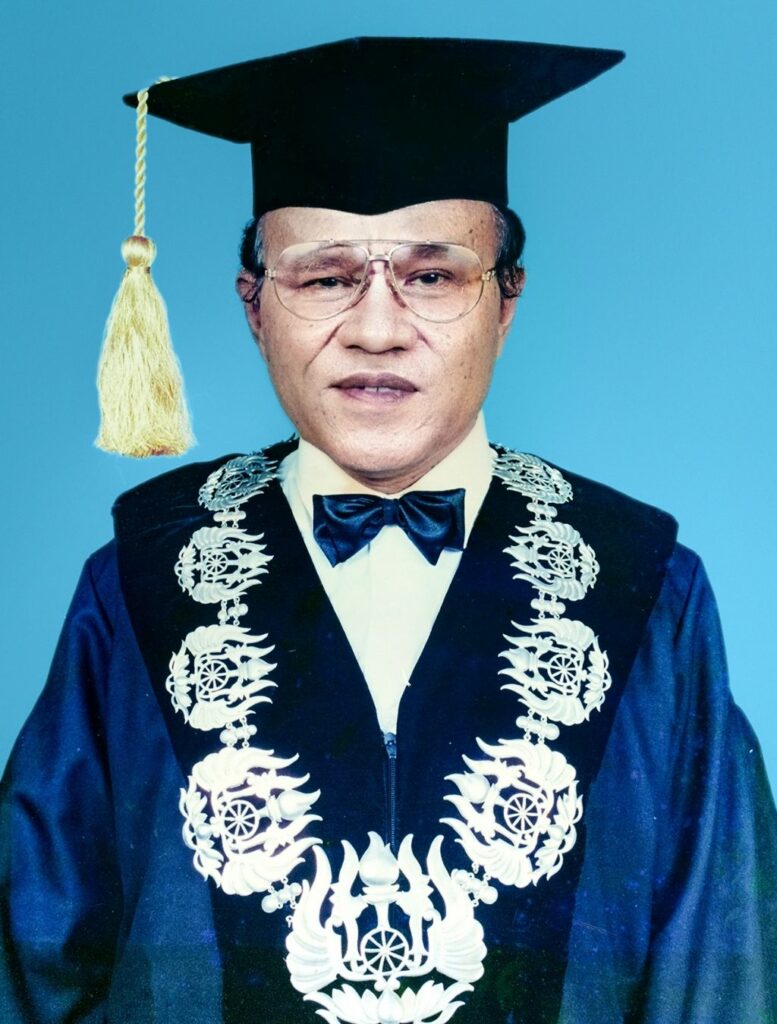 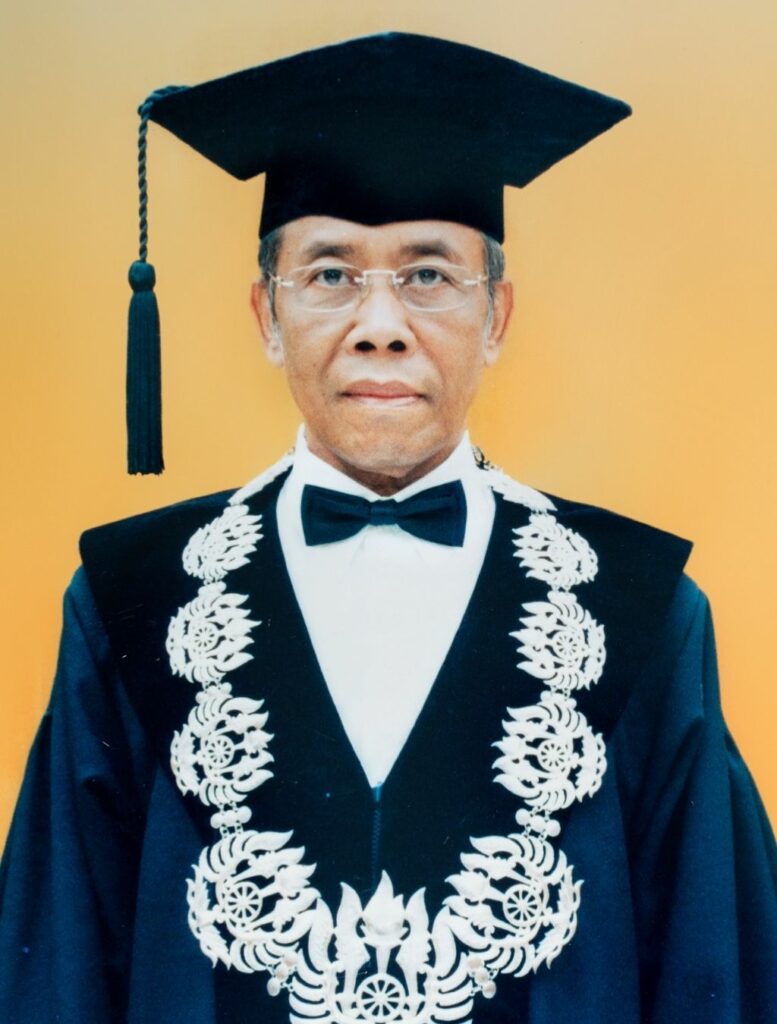 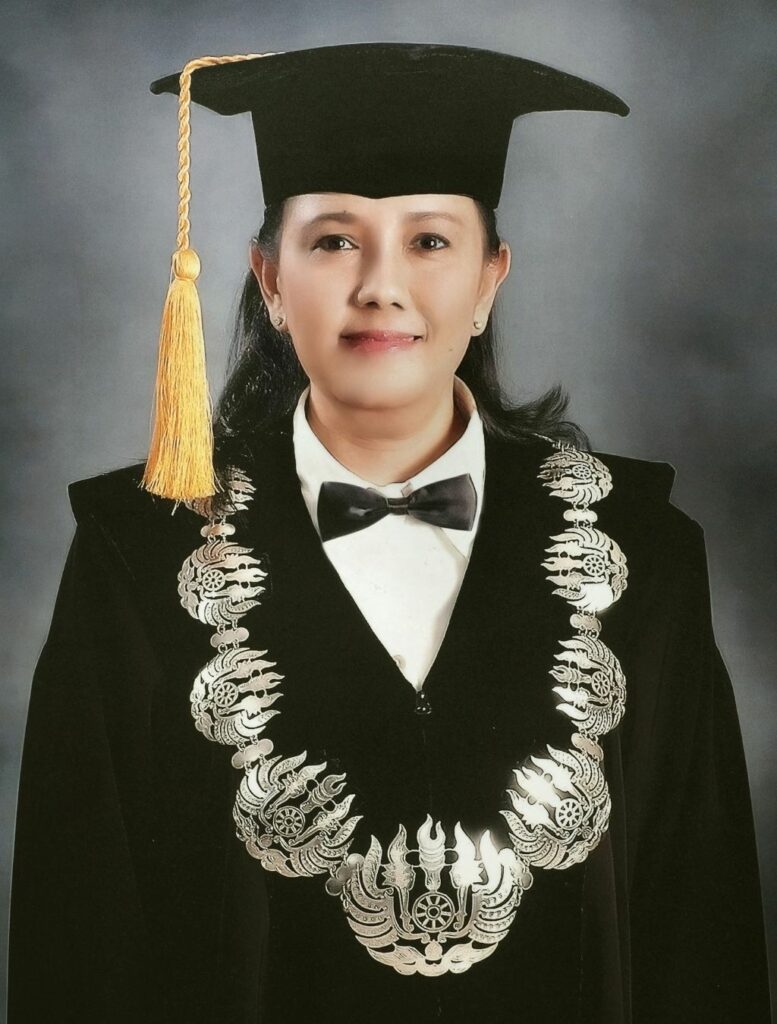 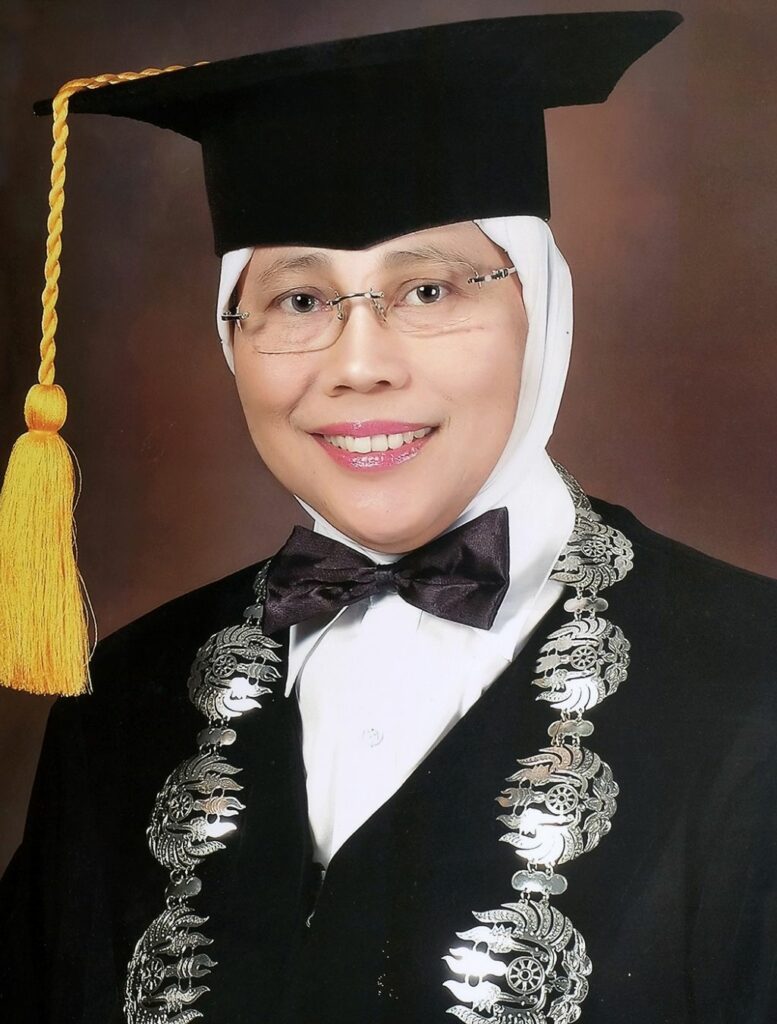 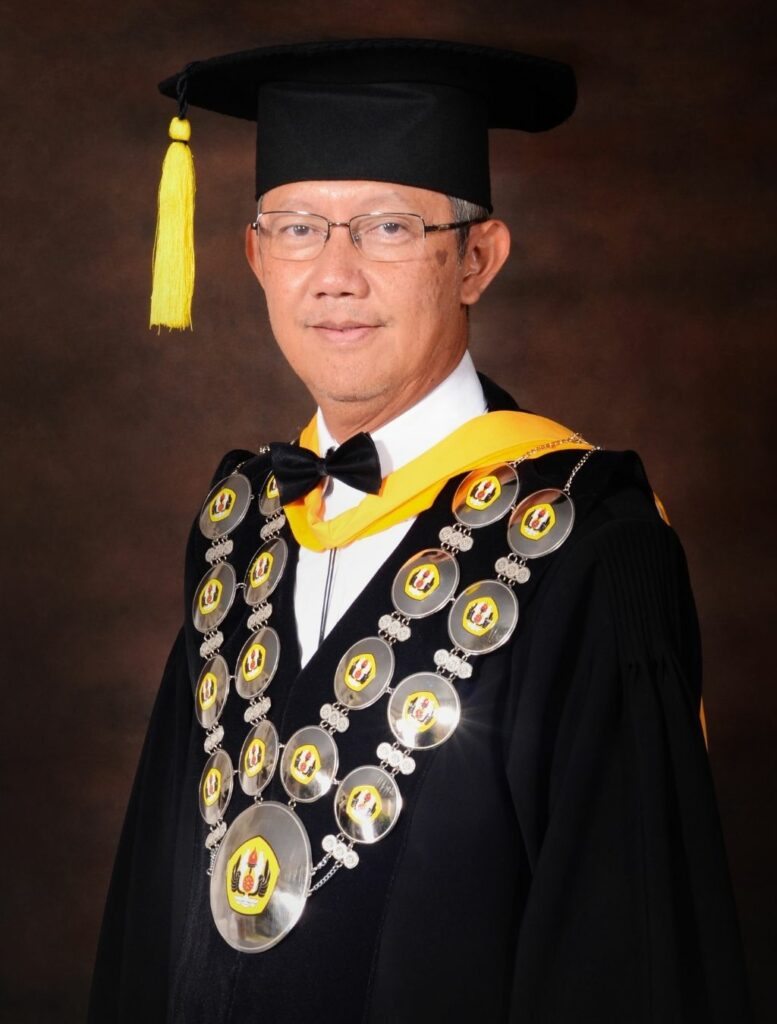 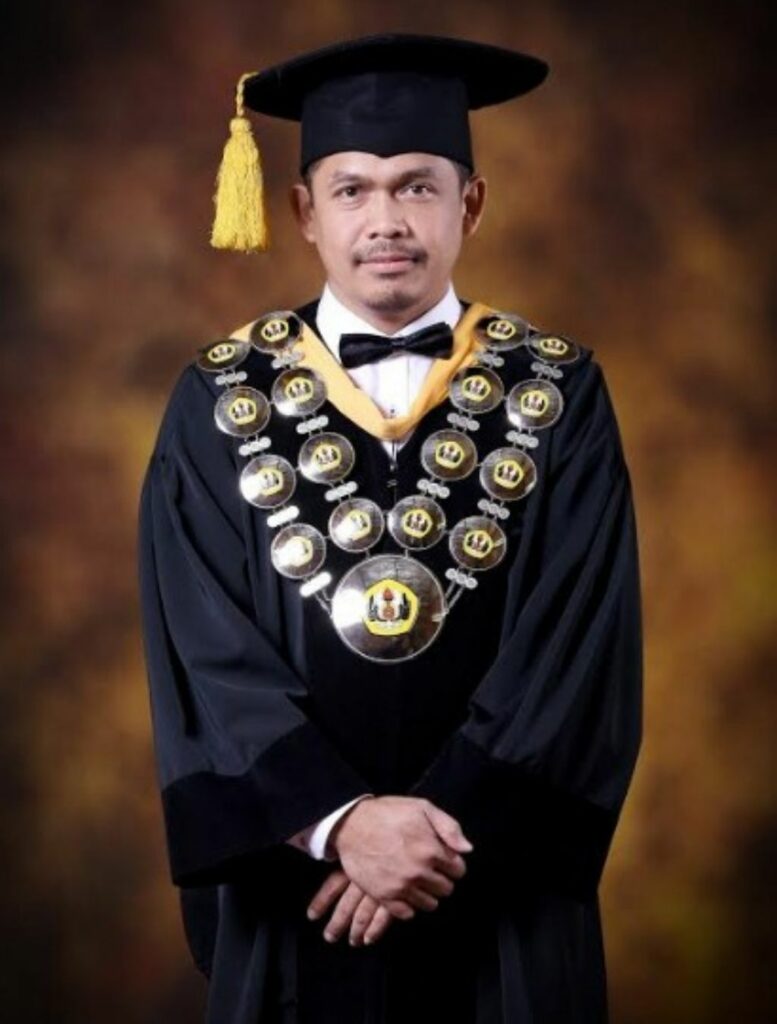 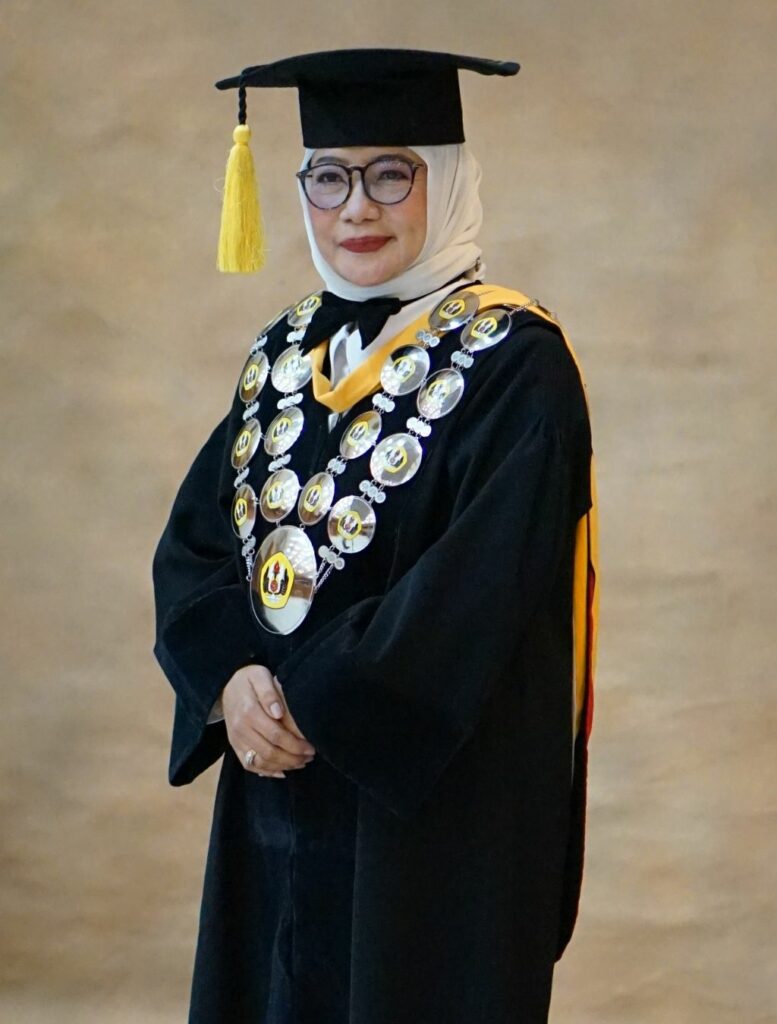